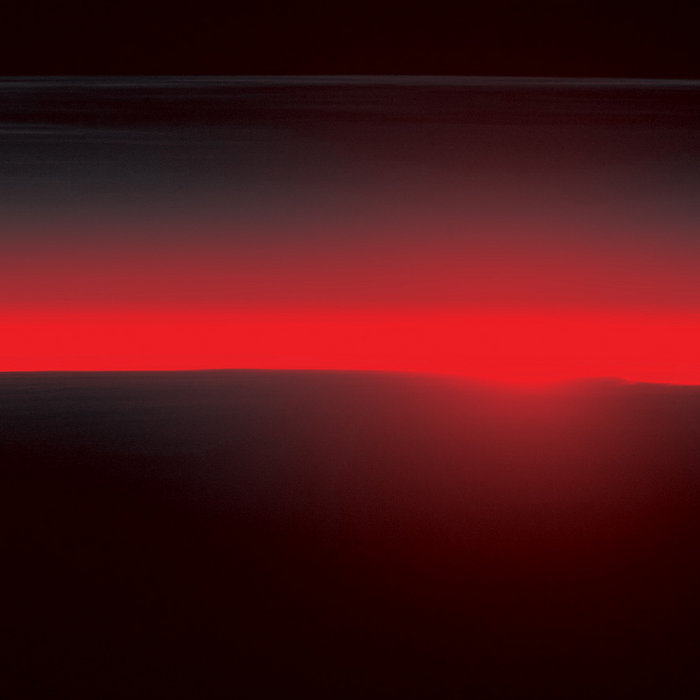 Skye Klein's Terminal Sound System is a project born in a dingy Melbourne warehouse at the turn of the century. On the more than ten past releases, TSS merged epic doom, post-rock and jazz with electronica, drum'n'bass, heavy dub and ethereal vocals into a style wholly unique. The new album 'Dust Songs', which sees its release in December 2014 on Denovali Records, is a logical extrapolation and a surprise at the same time.

More than any other Terminal Sound System release, Dust Songs brings the voice well and truly to the front. The mainstays of voice and acoustic guitar are stretched and warped through failing technology, eroded and in a constant state of collapse. The stories here are important, but are shrouded in a haze of drone and hiss: a future artifact, an archeological discovery or malfunctioning transmission.
The words and melodies have been reduced to their looped essence, no longer a linear narrative but something representing a mantra. Endlessly cycling - hoping, if not for transendence, then at least some kind of sense.

Perhaps paradoxically (for all its reliance on looping) Dust Songs represents a shift away from "modern" production methods of tempo maps and recallable sounds and grids - rather, it was largely created in a linear fashion as one would work with a tape machine (and a razor and splicing block). Generally starting as a looped fragment of guitar, as the songs evolved they went through countless revisions, twists and turns and re-imaginings, so that the end result bears little resemblance to any of the original ideas. In a move that Skye Klein may well come to regret when it comes the time to perform them live, almost all of the sounds used were patched up on the spot and are essentially unrecallable.

Klein finally adds: "(As usual) the lyrical (and musical) themes of Dust Songs contain deep meaning for me, and (as usual) this meaning has largely been obscured, warped and obfuscated. There is a story here, and it picks up shortly after the last one paused. I hope that these songs resonate with you, enough to create your own narrative."

For my family.
This music has been mixed to be played loud.

The Terminal Sound System makes music for the spaces between moments; quantum timeshards, proto-apocalyptic hymns and love songs for robots.